It’s Time To Ditch The Microwave It’s Time To Ditch The Microwave

While experts disagree and evidence is not entirely conclusive, my view is that microwave ovens should be avoided whenever possible—we simply can’t trust them. Our ancestors used fire and put pots above it. While I do not expect anyone to start a bonfire for making supper, I do think the conventional oven, stove top, and toaster oven are more in keeping with traditional ways of cooking and provide a more natural source of heat than radiation.

There are five basic arguments against microwave ovens:

According to the World Health Organization (WHO)5

Microwave energy does not penetrate well in thicker pieces of food, and may produce uneven cooking. This can lead to a health risk if parts of the food are not heated sufficiently to kill potentially dangerous microorganisms. Because of the potential for uneven distribution of cooking, food heated in a microwave oven should rest for several minutes after cooking is to allow the heat to distribute throughout the food.

The unevenness of microwave cooking is not disputed, but what microwaves do to the nutritional value of your food has long been a matter of debate. According to the WHO, food cooked in a microwave oven has the same nutrient value as food cooked in a conventional oven; however, many studies do not support their conclusion, so I’m adding it to our list of myths.

Microwave heating was shown to distort molecules and induce “protein unfolding” in one study.6, 7 Another study found nuking asparagus resulted in a significant reduction in vitamins, and zapping broccoli rendered 97 percent of the anti oxidants useless.8 Yet another study found more damage to human breast milk by microwaving than by any other method of heating.9  On top of nutrient destruction, microwaves can cause toxins to leach or “migrate” into your food from the containers they’re cooked in, including such chemicals as BPA, benzene, toluene, and xylene, to name just a few. It’s not even completely safe to stand next to an operating microwave! The nonprofit independent organization Powerwatch reports that microwave radiation (radio frequency, or RF) leaks from the seal around microwave oven doors, as well as through the glass. Powerwatch says emissions change with normal use and recommends that these ovens be checked at least annually, as regulations are “outdated.”10 Given all the potential risks and evidence to date, there is really no reason to use a microwave oven
when so many better options exist. The quick spritz that THICKENS HAIR

For the more than 50% of women over age 50 who have thinning hair, help is here! One of my favorite ways to combat sparse strands is with rosemary. The herb contains rosmarinic acid, which has been shown to boost circulation to the scalp and promote hair growth as effectively as minoxidil. To get the benefits: Add 4 Tbs. of dried rosemary to 4 cups of boiled water. Steep for 40 minutes, then strain the brew into a large spray bottle and add 4 Tbs. apple cider vinegar; refrigerate. Spritz onto the scalp once or twice a week after shampooing.

The simple secret that STOPS AGING

We love cookouts with friends and family on beautiful summer days. The hitch? This high-heat way of cooking creates sneaky compounds called advanced glycation end products (AGEs) that accelerate aging by contributing to diabetes, Alzheimer’s, and heart disease. Luckily, you can curb the formation of AGEs just by marinating before grilling. For 2 pounds of meat, combine 2/3 cups of avocado oil, 2 Tbs. of fresh lemon juice, and your favorite seasonings. Pour over your food, cover, then refrigerate at least 4 hours before cooking.

Simple Trick for a STRONGER HEART

Enjoying a cool glass of water on a hot day is more than just refreshing: It can safeguard your ticker with every sip! Turns out chronic, low-level dehydration is common in women over 50 since the body’s thirst mechanism weakens with age. And even mild dehydration can cause muscles like your heart to temporarily shrink while thickening your blood, making your ticker work harder. The easy fix: drinking at least 8 glasses of water or herbal tea daily, ideally spread throughout the day, as your body can only absorb so much fluid at a time.

The surprising way to PREVENT CATARACTS

Turns out Vitamin C does more than just thwart colds: The nutrient also wards off sight-clouding cataracts. Dubbed “scurvy of the eye”, cataracts earned that moniker after research revealed that a deficiency in C can trigger their growth. Fortunately, Spanish investigators discovered that taking 500 mg. of Vitamin C daily reduces cataract risk by 64%, plus helps block their growth if you already have them. Researchers say that the nutrient prevents eye fluids from oxidizing and causing cloudy, blurred vision.

The daily sip that MELTS A MUFFIN TOP

Turns out losing pesky fat around your midsection is easier and cheaper than you may think: Simply sip an 8-oz. glass of water spiked with 2 tsp. of apple cider vinegar daily. The sip’s acetic acid has been proven to switch on fat-burning genes and balance blood sugar to dial down appetite. Those are effects that have helped study subjects effortlessly lower their daily calorie intake by 275 with no other lifestyle changes. The payoff: You’ll shed up to 10% of your body weight (including stubborn belly fat!) in six weeks. 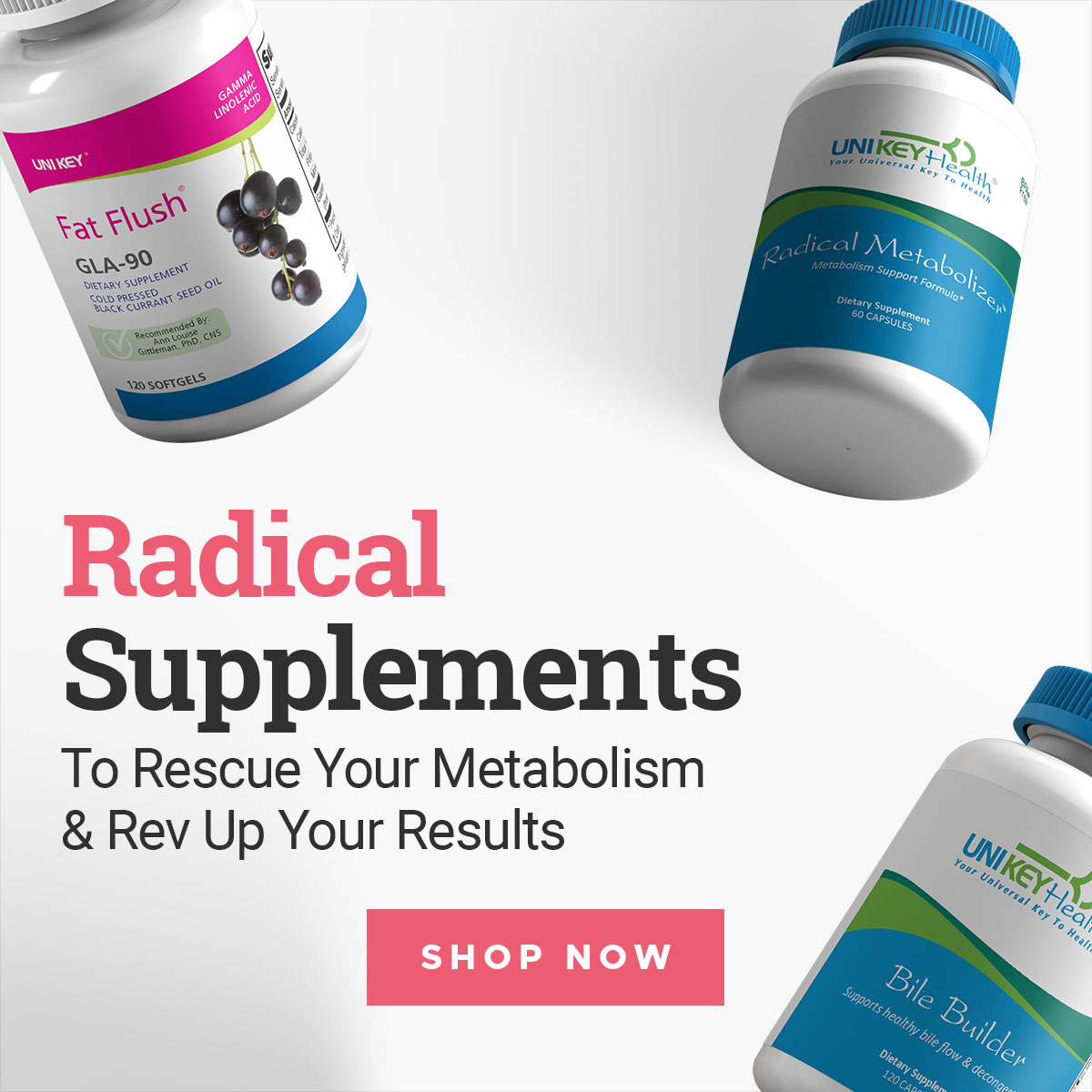